This is an old girlfriend of mine   lol 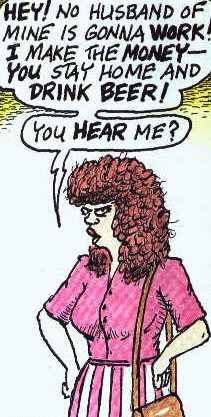 3 thoughts on “Everybody wants her to be their wife”